Napoleon with his nieces and nephews on the terrace at Saint-Cloud, by Louis Ducis, 1810. Napoleon and four of his siblings have living descendants. 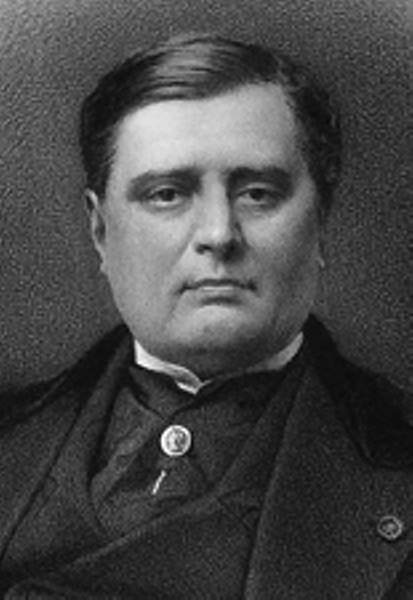 Napoleon’s illegitimate son Alexandre Walewski, circa 1855. He has living descendants.

Napoleon had one legitimate child, Napoleon François Charles Joseph Bonaparte (1811-1832), also known as the King of Rome or Napoleon II, who died childless at the age of 21.

Napoleon also had two acknowledged illegitimate sons, Charles Léon Denuelle* (1806-1881) and Alexandre Colonna Walewski* (1810-1868), both of whom have living descendants.

Napoleon’s older brother Joseph had two legitimate daughters, Zénaïde* (1801-1854) and Charlotte (1802-1839). Charlotte died giving birth to her only child, who also died. Zénaïde married her cousin Charles Bonaparte* (1803-1857, son of Napoleon’s brother Lucien) and had eight children who lived to adulthood. She has living descendants.

Joseph also had two illegitimate daughters with his American mistress, Annette Savage. Pauline (1819-1823) died in an accident in Joseph’s garden at the age of 4. Caroline* (1822-1890) married an American, Zebulon Howell Benton, and had five children. She has living descendants, at least one of whom was born in America.

Napoleon’s brother Lucien had 11 children who lived to adulthood. He has living descendants.

Napoleon’s sister Elisa had two children who lived beyond infancy. Her son Frédéric (1814-1833) was killed in a riding accident at the age of 18. Her daughter Napoléone (1803-1869) married a wealthy Italian count, from whom she separated after a couple of years. Napoléone’s only child, Charles (1826-1853), committed suicide at the age of 26. He had no children, thus Elisa has no living descendants.

Napoleon’s fun-loving sister Pauline had one son, Dermide (1798-1804), who died of fever and convulsions at the age of 6. Thus Pauline has no living descendants. 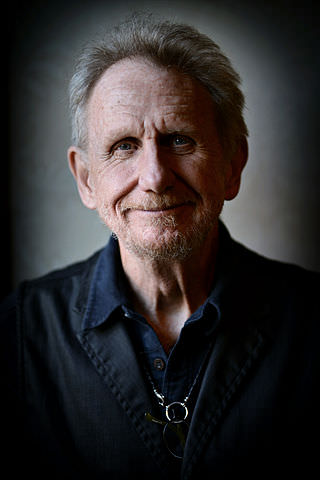 Napoleon’s sister Caroline had four children: Achille (1801-1847), Letizia* (1802-1859), Lucien* (1803-1878) and Louise* (1805-1889). Achille, who moved to the United States and married a relative of George Washington, had no children. Lucien, who lived in the United States for 23 years, also married an American, Caroline Georgina Fraser from Charleston. They had five children: four born in Bordentown, NJ, and one in France. Lucien has living descendants, including the children of American actor René Auberjonois. Letizia and Louise also have living descendants.

Napoleon’s youngest sibling Jérôme had one son with his first wife, the American Elizabeth (Betsy) Patterson: Jerome Napoleon Bonaparte (1805-1870). Jerome Jr., who was not recognized as a Bonaparte by Napoleon, had two sons: Jerome Napoleon Bonaparte II* (1830-1893), and Charles Bonaparte (1851-1921), Charles, who served in President Theodore Roosevelt’s cabinet as Secretary of the Navy and, later, as Attorney General, died childless. Jerome Napoleon II had two children: Louise-Eugénie* (1873-1923), who married Danish Count Adam Carl von Moltke-Huitfeld and has living descendants; and Jerome Napoleon Charles (1878-1945), who fatally broke his neck by tripping over the leash while walking his wife’s dog in New York’s Central Park. Although Jerome Napoleon Charles had no children, reports that he was the last of the Patterson-Bonapartes are mistaken, unless one is referring only to the male line.

Bonaparte pretenders to the French throne

Jean-Christophe, Prince Napoléon, a descendant of Napoleon’s brother Jérôme, in 2006

Although Napoleon III was removed from power in 1870, and France – a republic – has not had a monarch since then, some members of the Bonaparte family are considered by some to have a claim to the non-existent French throne.

Under the law of succession established by Napoleon in 1804, only legitimate male descendants through the male line were eligible to assume the imperial crown. Lucien and his descendants were excluded from the succession plan because Napoleon disapproved of Lucien’s marriage. Over the years, the Bonaparte possessors of, or claimants to, the throne have been:

The Bonapartes are not the only pretenders to the French throne. The Legitimists (successors of the senior branch of the Bourbons, ousted in 1830) and the Orléanists (successors of King Louis Philippe, ejected in 1848) also lay claim to the crown.

114 commments on “Living Descendants of Napoleon and the Bonapartes”