Long before the word multitasking was coined, common sense frowned on the practice. “Who chases two rabbits catches neither” has been attributed both to Confucius (551-469 BC) and Publilius Syrus (85-43 BC). “The human mind can attend to only one thing at a time,” wrote 17th-century philosopher Pierre-Daniel Huet, presaging some modern neuroscientific findings. (1) In the 19th century, this turned into some rather fierce instruction about the importance of single-tasking, as well as some pseudoscience regarding the ability to concentrate. 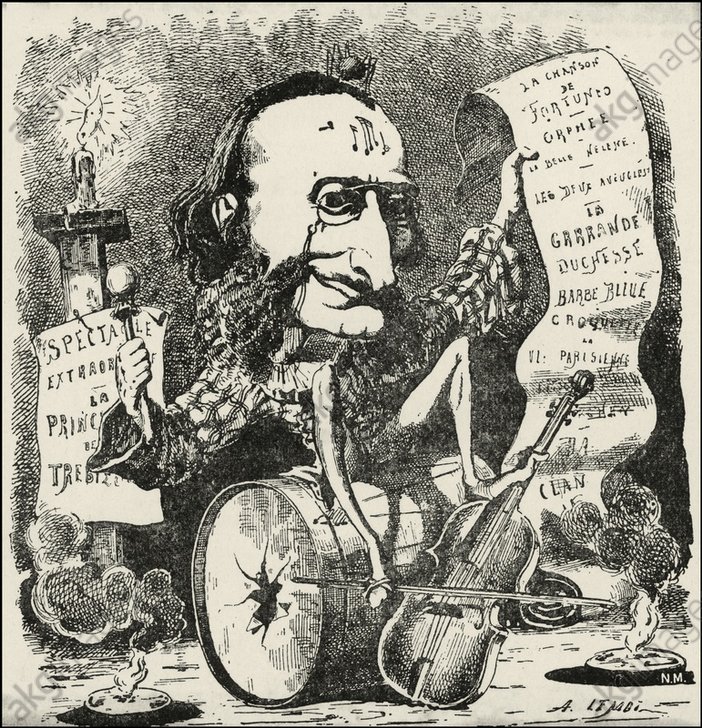 What is it to do one thing at a time?

Consider this admonition from an 1824 publication directed at America’s youth.

Doing one thing at a time means that we finish whatever we begin, before we attempt anything else. What would you think of a jeweller, who should one moment forge a pin, the next moment make a few spangles, after that begin to repair a watch, but leaves it before he has near half done, and who never would finish any one thing, till he had begun a hundred other things? Would such a jeweller do half as a much in a day or year, as another jeweller, who finishes whatever he begins, before he does any thing else? Honest little prattlers will tell you no, when they have read the giant letters, ONE THING AT A TIME. (2)

Children were not the only ones susceptible to multitasking. Teachers were guilty too.

It will make it all the easier to preserve order [in the classroom], if you attempt to do but one thing at a time. This is so plain that it might seem unnecessary even to mention it. But I have known a teacher to attempt to hear two different classes, on different subjects, recite at the same time. Yea, I have witnessed the experiment of three classes, even, attempting to read simultaneously, under the same teacher, in the same room. This was done with the idea of saving time. But it is all a deception, an absurdity. Why not set the whole school into action, do all things at once, get through and go home? You may do it; but it is certain that some of the work, at least, must be done badly.

Teachers who do not carry the matter so far as this, not unfrequently look over arithmetical questions, examine slates, or set copies, while hearing a class in grammar, reading, or some of what are called the easier exercises. This, though not quite so palpably absurd as the case first named, is yet a great misjudgment, to say the least. If you would do all both well and quick, do one thing at a time. (3)

The early 19th century saw the rise of phrenology, a pseudoscience that involved measuring and/or feeling the contours of a person’s skull to determine their personality traits. Phrenologists associated the ability to focus on one thing at a time with the mental faculty of “concentrativeness.” According to American phrenologist Orson Squire Fowler:

One having large concentrativeness is…enabled and disposed to keep his whole mind patiently fixed, for a long time, upon a single thing; to continue the existing train of thought, unity, feeling, &c. and to exclude every other; …to give his whole mind to one, and but one, thing at a time; and to hold his mind to a train of thought, subject of study, piece of labour, &c., till they are entirely completed. (4)

Fowler acknowledged that possessing too much concentrativeness was not necessarily a good thing.

One having very large concentrativeness is confused if several things claim attention at once; requires a long time to fix his mind upon any particular subject, or to divert it when once fixed; in conversation, is apt to be prolix and tedious, and wear his subjects threadbare, and, if interrupted is greatly disturbed, if not vexed. (5)

However, some concentrativeness was essential.

Many of the operations of life, and especially the acquisition of knowledge, require the continued, united, and patient application of the faculties to one thing at a time…. Without concentrativeness, the mental operations would be extremely imperfect, wanting in thoroughness, and too vapid and flashy. (6)

When concentrativeness was lacking, Fowler thought education was at fault, resulting in differences in national character.

The whole cast and character of the American people evinces the almost total deficiency of this faculty in character, and accordingly, in ninety-nine in every hundred of the heads I examine, its organ is small. The error lies in our defective system of education – especially in our crowding so many studies upon the attention of children and youth in a day. In our common schools, a few minutes are devoted to reading, a few minutes to spelling, a few more to writing, a few more to arithmetic, &c., &c., all in half a day. By the time concentrativeness brings the organs required in a given study to bear upon it, so that it begins to do them good, the mind is taken off, and the attention directed to another study. This is wrong.

When the mind becomes engaged in a particular study or train of thought, it should be allowed to remain fixed without interruptions, until fatigue is induced. And I am of the opinion that not more than one or two studies or subjects should be thrust upon the mind in a day. I incline to the opinion that a single study at a time should be the study, and the others, recreations merely. Make a thorough work of one study, and then of another. The Germans devote a lifetime to a single study, and in them, this organ [concentrativeness] is unusually large. It is much larger in the English and Scotch than in the Americans; and is not generally developed in the French head. (7)

How to improve concentration

Fowler was clear on how to cultivate one’s power of concentration.

Fix the mind, and let it remain fixed, on one single subject, for a long time, and avoid interruption and transition. The weavers in our factories usually have this faculty large, because their whole attention is required to one and the same thing, hour after hour and day after day. (8)

But what if it’s impossible to avoid interruption? And how should one deal with “that mental distraction which seems to grow in proportion as we struggle to restrain it”? (9) What if one’s occupation requires dealing with many things at once? Even Fowler observed that a lack of concentrativeness “may be advisable in some kinds of business, as in the mercantile, where so many little things are to be done, so many customers waited upon in a short time, and so much versatility of talent required.” (10)

An 1857 guide for students advised:

Each hour should have its appointed occupation. ‘There is not a rule of more essential importance than that of doing one thing at a time, avoiding distracting and desultory occupations.’ Some plan of study is therefore desirable, and attention should be given to the most important matters at those hours when we are best capable of exertion. We should obtain clear and precise ideas about everything to which the attention is directed. Any difficulty that occurs, any question that arises which cannot immediately be solved, should be committed to paper in the fullest and most exacting manner. (11)

Have your pleasures too

The 4th Earl of Chesterfield counselled his son:

You may remember that I have always earnestly recommended to you to do what you are about…and to do nothing else at the same time. Do not imagine that I mean by this that you should attend to and plod at your book all day long; far from it. I mean that you should have your pleasures too; and that you should attend to them for the time, as much as to your studies; and, if you do not attend equally to both, you will neither have improvement nor satisfaction from either. A man is fit for neither business nor pleasure who cannot, or does not, command and direct his attention to the present object, and, in some degree, banish, for that time, all other objects from his thoughts.

If, at a party of pleasure, a man were to be solving, in his own mind, a problem in Euclid, he would be a very bad companion, and make a very poor figure in that company; or if, in studying a problem in his closet, he were to think of a minuet, I am apt to believe that he would make a very poor mathematician. There is time enough for every thing, in the course of the day, if you do but one thing at once; but there is not time enough in the year, if you will do two things at a time. (12)

Do everything by heats

Perhaps one can take comfort from the guidance of English writer and poet Robert Southey, who authored the original version of Goldilocks and the Three Bears, among multiple other works. In the summer of 1806, when Southey was working on four books at once, he wrote to a friend:

Don’t swear and bid me to do one thing at a time. I tell you I can’t afford to do one thing at a time – no, nor two neither; and it is only by doing many things that I contrive to do so much; for I cannot work long together at any thing without hurting myself; and so I do every thing by heats; then, by the time I am tired of one, my inclination for another is come round. (13)

4 commments on “One Thing at a Time: 19th-Century Multitasking Advice”

What would you think of a jeweller, who should one moment forge a pin, the next moment make a few spangles, after that begin to repair a watch, but leaves it before he has near half done, and who never would finish any one thing, till he had begun a hundred other things?